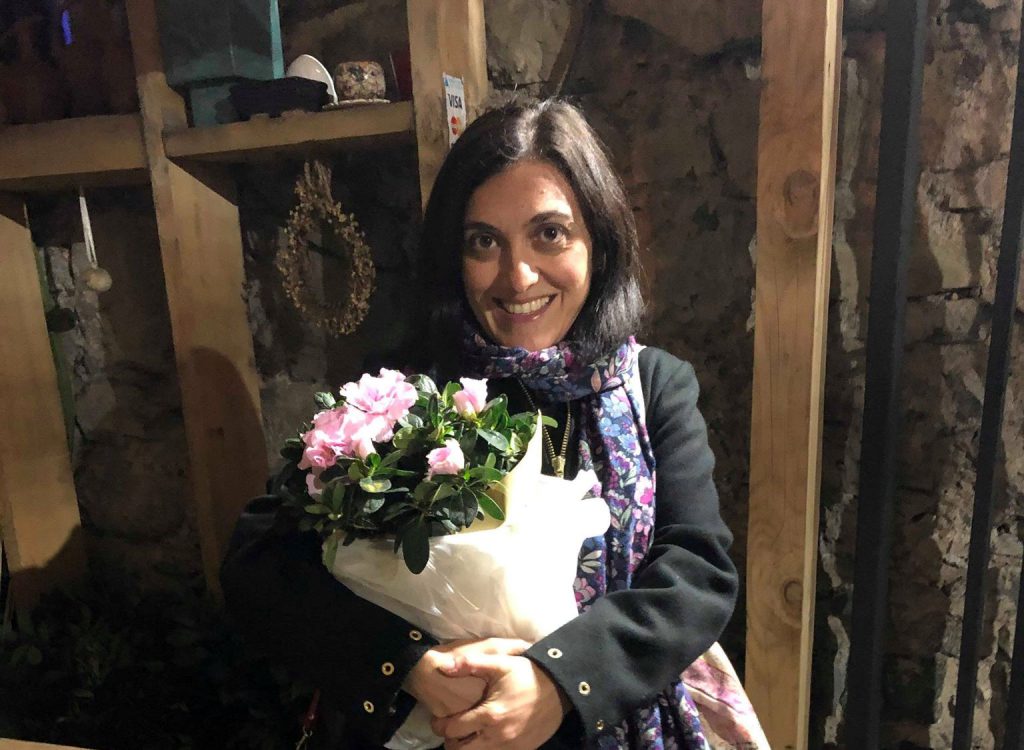 Lela Javakhishvili is a junior researcher at CSS. She is currently working on research project “The Post-Visa Liberalization Discourses on Europeanization in Georgia” (2018-2020) as a research assistant. Her responsibility includes collecting and analysing data. Lela has total of four year experience of working on research projects. Her notable experience includes working as an experimental design assistant at World Vision Georgia, media monitoring assistant at Heinrich Boell Foundation. Furthermore, Lela has considerable experience in carrying out interviews and focus-groups. For instance, she worked for organizations such as: IPM, Green Box, ISSA, DVV International, Education and Research Association of Politics, We Research, Social research center of TSU, Justice house. Her experience, which might be relevant for this project, is working as a leader at “Camp of Future” in Anaklia and Shaori. Lela’s publications include  research paper about Needs of Muslim women in Georgia in partnership with Georgian Muslim’s Union and TDI and needs of youth in Rustavi. She obtained bachelor’s diploma (in Sociology) with honours, from Tbilisi State University. Currently, she is studying at Tbilisi State University on master’s programme of Sociology.

Samira Bairamova holds a BA degree in Law and MA degree in Political Sciences. She leads a Public Initiative Group working on the electoral system development in Kvemo Kartli region. She cooperates with a number of local and international NGOs as a project coordinator and a local monitor. In various years, she has cooperated with the Mercy Corps, NATO media information office, local media outlets on raising awareness among the local population about the ongoing processes in the country. Being an ethnic Azerbaijani from Georgia and speaking fluent Azerbaijani and Georgian enables her to act as a mediator between the project team and the local population, as well as to provide trainings for the local youth in their native language.

Mariam Araqelova is a co-founder and a manager of The Union of Georgian Armenians working on the national minority issues. She has an MA degree in Law and is mainly working on providing legal aid to Armenian population residing in Akhaltsikhe region, as well as raising awareness of and supporting the integration of Armenian ethnic minorities within the country. In previous years she has worked at the Embassy of US in Armenia, private companies in Armenia and Georgia as a lawyer. Being an ethnic Armenian from Georgia and speaking fluent Armenian and Georgian enables her to act as a mediator between the project team and the Armenian local population, as well as to provide trainings for the local youth in their native language.